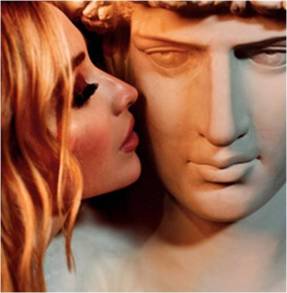 Singer & actress Sabrina Carpenter, has released her brand new single “Almost Love”, which has all the makings of a future summer hit!

For me, the single features a very strong electro-pop vibe, which strongly suits the lyrics behind the song.

I believe that Sabrina’s soulful voice perfectly suits the style of “Almost Love”, and shows her evolution as an artist.With every song we hear from Sabrina, I believe we get to see another element to her creative musical style.

Sabrina’s latest single is set to feature on her upcoming album ‘Singular’, which will be released later this year. However, I am already very excited for the release!

You can check out the official lyric video for  “Almost Love” below.